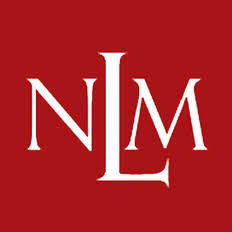 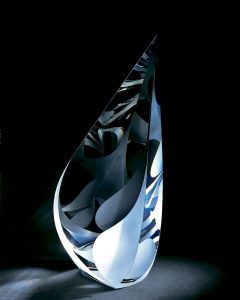 Glass manufacturing commenced at the time of crusade, and Venice became the glassmaking center of the western world. It is said that as the Roman empire fell, glassmaking reached new heights in decorative forms in the 10th and 11th centuries. With such an extensive history, glass art has come a long way to this day, with incredible decorative forms. This September, presenting an opportunity for auction buyers to bid for a variety of such glass arts is National Liberty Museum at NLM Contemporary Glass Art Auction.

Davin Ebanks, Martin Blank, and Janusz Walentynowicz are few coveted makers from the 19th and 20th century in the collection. Walentynowicz’s once said, “For me, art -among many other things, is about curiosity, exploration, risk-taking and the dare to challenge both oneself and also the viewers”. Cello is one of his items displayed in the auction, exploring similar views. It is the center of attraction for the onlookers at the highest estimation of $35,000. The piece is made out of Kiln-cast glass and cast aluminum.

Similarly, Ricky Bernstein is as creative as anyone with his narrative sculptures and portraying the language of humor throughout his artworks. Hey…Where’d you go? is an oil and acrylic paint on glass, wood and mixed media along with the use of oil crayon and colored pencil. Find more on Bidsquare.