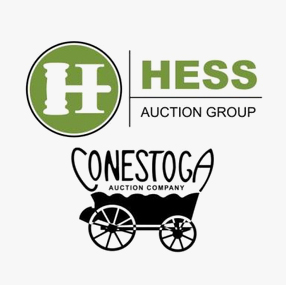 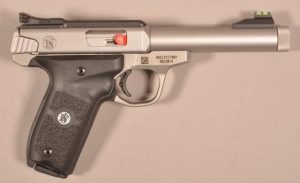 Before being replaced by breechloader firearms in the mid 19th century, Muskets were regarded as fashionable and artistic jewels. From the prestigious ‘Colt Signature Series’ of thousand guns, Hess Auctions presents 58 caliber Musket from 1861, in its latest Gun Auction. Muskets are a muzzle-loaded long gun that was designed to penetrate heavy armors from the start of the 16th century.

This October, Gun Auction showcases items from categories such as handguns, pistols, rifles, muskets and much more in the presentation of 324 lots. Items such as the U.S Army’s Colt model from 1917 is set to add immense value to any gun collection. It is a double-action 6 shot revolver having a smooth wood grip authenticated with the stamp of U.S. Army. As the auction progresses, onlookers will also have the opportunity to bid for Hunter Arms double-barrel shotgun and Savage mod 308 lever-action rifle; both items unique in their craftsmanship. For more information visit Hess Auctions.