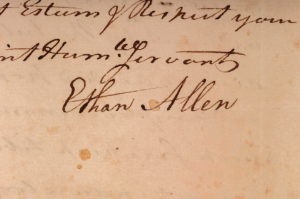 The infamous outlaw and bank robber of the Old West, Jesse James, wrote a heated letter in 1875 to defend his integrity. A founding member of the notorious James-Younger gang, he refused to allow his name to be slandered as a petty horse thief. His spirited dissent and autographed letter are major highlights of the upcoming Fine Books and Manuscripts auction presented by Bonhams. The letters, portraits, books, and photographs featured in this auction span over 200 years of history.

Autographed letters from Jane Austen, Albert Einstein, and numerous American presidents are included as keystones of the Dodge Family Autograph Collection. Botanical and natural history volumes are also available, compiling vivid drawings of birds, plants, and Indigenous cultures. An extensive selection of world maps stands out as well. To view these lots and many more, visit Bonhams and register to bid.