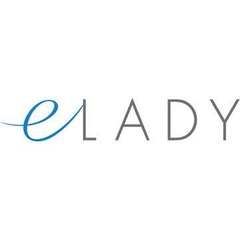 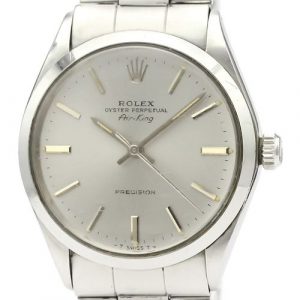 elady Ltd. presents a selection of luxury watches from Cartier, Rolex, and Omega in its timed Important Timepieces auction. Featured in the sale is a vintage Rolex Air-King 5500. Released during World War II, the Rolex Air-King was a tribute to the British Royal Air Force pilots. The first model had a simple design. In 1957, Rolex introduced a newer model, the Air-King 5500. This model became the longest-running generation of Air-King watches. The available Rolex Air-King 5500 features a 34mm stainless steel case topped with a domed steel bezel and fitted with a steel Oyster bracelet.

Other luxury watches featured in this event include a Cartier Santos women’s dress watch. Louis Cartier created the Santos in 1904 to assist his friend Alberto Santos, a Brazilian aviator, in easily accessing the time while flying a plane. It became the first mainstream men’s wristwatch and first pilot’s watch. During the 1970s and 1980s, Cartier introduced yellow-gold versions of the Santos for ladies. The available watch has an 18-karat yellow gold case and bracelet. Those interested in this piece or other wristwatches from Cartier, Rolex, and Omega can register to bid on Bidsquare.