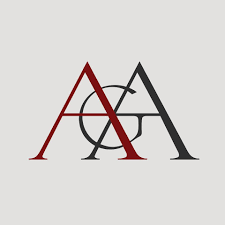 Originally founded as Mosler, Bahmann & Company by Gustave Mosler and Fred Bahmann in 1867, a dispute with Bahmann following the death of Mosler in 1874 caused the Mosler family to split from the American-based security equipment manufacturer and form Mosler Safe & Lock Company. The family retained ownership until it sold the company to American Standard Companies in 1967. In 1986, American Standard sold the division back to a group of Mosler managers and outside investors. Then, in 2001, after continued debt problems caused the company to file Chapter 11 bankruptcy, Diebold acquired ownership. Mosler’s most famous vaults include the pre-WWII Mitsui Bank vaults that survived Hiroshima’s nuclear attacks, the vault that previously held the United States Constitution and Declaration of Independence, and the United States Bullion Depository’s gold vaults found at Fort Knox.