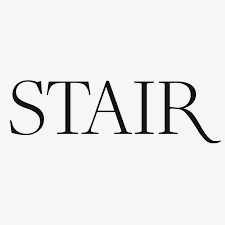 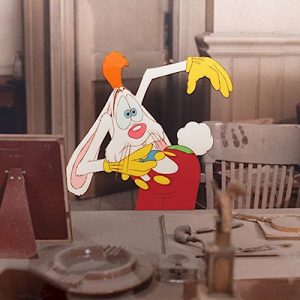 In 1988, the film “Who Framed Roger Rabbit?” combined live-action footage and animation to tell the story of a cartoon rabbit accused of murder. The film had adult themes unlike most of the wholesome, kid-centered animated movies at that time. One of the most iconic lines from the film comes from the voluptuous Jessica Rabbit: “I’m not bad. I’m just drawn that way.” 13 years before the first Academy Award for Best Animated Feature, “Who Framed Roger Rabbit?” reminded audiences that animation isn’t just children’s entertainment. Animated movies are art.

The Animation Art: Walt Disney’s Who Framed Roger Rabbit auction, offered by Stair Auctions, is another reminder of the craft of animation and the achievements of “Who Framed Roger Rabbit?”. The auction’s 20 lots mostly present individual animation cells from the 1988 classic. This includes a three-cell collection of Roger Rabbit himself. The animated rabbit is now an iconic character whose legacy lives on in the Disneyland attraction Roger Rabbit’s Car Toon Spin. Included, also, is a series of four cells featuring the seductive Jessica, Roger Rabbit’s wife. She was one of the first indications to movie-going audiences that “Who Framed Roger Rabbit?” would not be an ordinary animated film. Those interested in any of these pieces can view them and register to bid on Bidsquare.