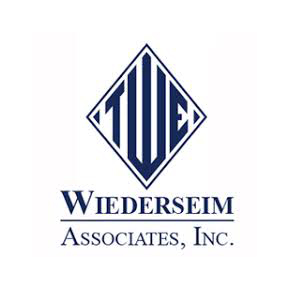 Richard Barrett Davis was a Royal Academy painter and hailed from a reputed family of huntsmen. King George III urged Davis to paint animals, so he started learning at the Royal Academy and under Sir Francis Bourgeois. Davis later worked as an animal painter to King George IV, Queen Victoria, and William IV. The upcoming Wiederseim Associates, Inc. auction presents an oil painting by Richard Barrett Davis. The Coverley Hunt depicts a party of royals with hunting dogs and horses. The commission portrays the artist’s expertise in painting animals in a detailed manner. Another highlight is a 1966 Mark VI brass alto saxophone by Selmer. The company first introduced the Mark VI model in 1954. It was famous for its unique mix of tone, intonation, and key work. The available M 140790 saxophone comes with original accessories and a case with felt lining.