Joseph DuMouchelle Achieves More Than $100,000 Per Carat For An Emerald At May 24 Jewels & Timepieces Auction

"What is interesting is that these emeralds are relatively small when compared to some of the emeralds that have broken records for price per carat in past auctions," says president and founder Joseph DuMouchelle. "Other important emerald sales have all dealt with stones of 8 carats or higher and more commonly of 15 carats or higher -- but the highest price per carat of an emerald in yesterday's sale was only 3.30ct. I think the results prove that quality is just as important as quantity when it comes to rare and important colored stones." The record for price per carat for an emerald is held by Elizabeth Taylor's 23.46ct Colombian emerald in a Bulgari pendant, which fetched $280,000 per carat in 2011. 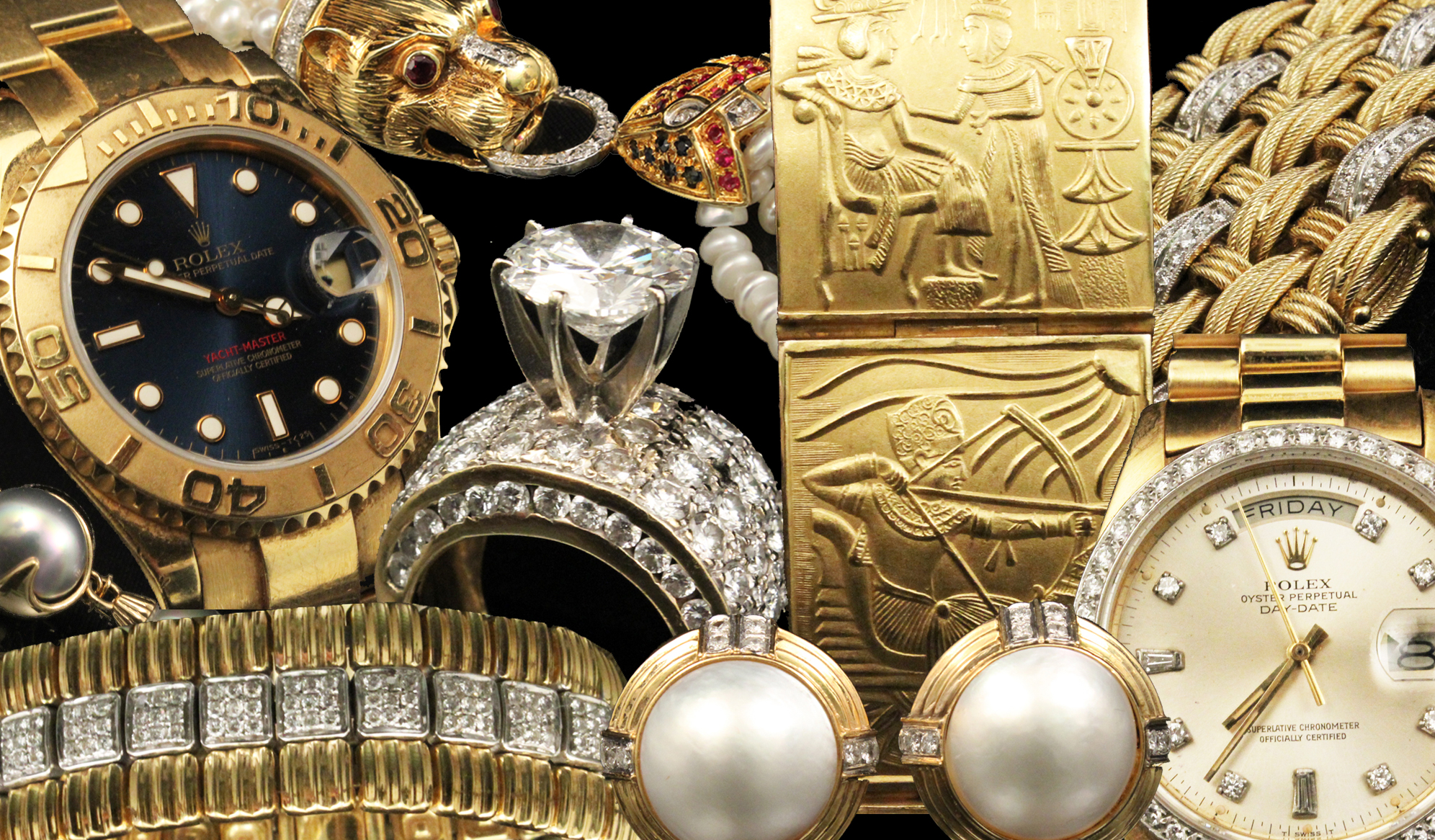 The International Jewelry Collection of Jim and Jo Webb