Aste Bolaffi first “Classic Cars and Motorcycles” auction was attend by over 300 collectors and motor enthusiasts from all over the world last May 23 at “La Pista di Arese” (Milan). The targeted decision to offer both unique and rare cars and more affordable models was rewarded: the same enthusiasm, in fact, was shown for the sale of the tiny Isetta, auctioned off for €38.000, and for that of the 2010 Alfa Romeo 8C Pandion. The spectacular concept car designed for Alfa Romeo’s 100th anniversary was highly sought-after and was finally purchased in the room by a famous collector for €575.000 (including buyer’s premium) after a long and fierce battle, securing the title of auction’s top lot. In second place came the 2012 Bertone Nuccio: the last prototype created by the historic coachbuilder before its foreclosure to celebrate Bertone’s 100th anniversary, was sold for € 330.000. To fully preserve their historic importance, both cars were auctioned off grouped with other artifacts as projects, photographs, prizes won and, in the case of the Nuccio, also the 1:1 scale 3D style model that was presented in Geneva in March 2012. Stile Bertone ex designer Mike Robinson remarked with satisfaction: “My creations will be able to present the magic of Italian design to the world“.
There were dozens of bid raises for the style drawings from Stile Bertone’s bankruptcy procedure as well. A total of over 5.000 pieces offered as a single lot, due to the initiation of the process of cultural interest by the Italian Ministry of Cultural Heritage which prevented their sale as individual lots, were purchased for €62.000.

In addition to Stile Bertone drawings, for the first time in the country’s history, the process of cultural interest also involved seven cars, including Isotta Fraschini 8B Imperial Laundalette, 1930 Alfa Romeo 6C 1750 Cabriolet Gangloff and Autobianchi Stellina, which went unsold.
Filippo Bolaffi, Aste Bolaffi CEO, commented: “This auction had two winners: Bertone and the Ministry of Cultural Heritage which, with only a few hours from the sale start, initiated seven processes affecting cars worth 1,5 million euros. It is difficult to understand a decision that prevented foreign clients from purchasing many cars and, at the same time, is mortifying for the “Made in Italy” brand, which loses the opportunity to be shown to the world“.

“The overall revenue of the auction – concluded Filippo Bolaffi – was 1,6 million euros. Not counting the 1,5 million euros that we lost because of the Ministry’s decision”. 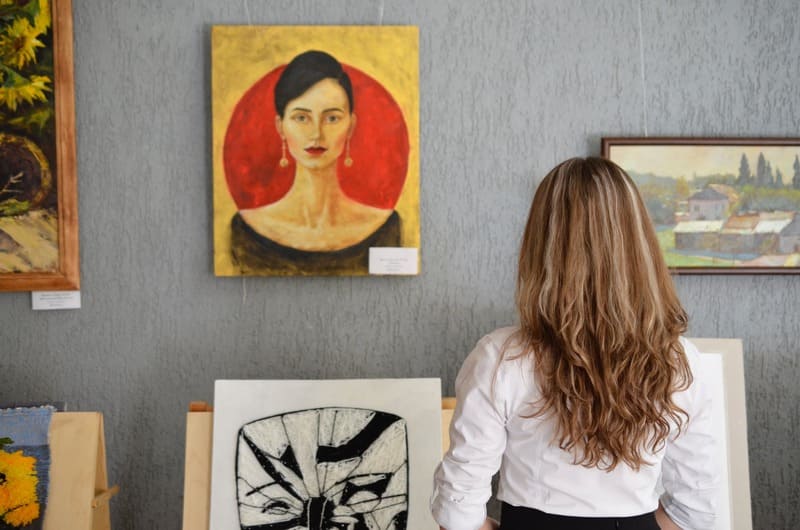