The auction is headlined by two stunning works attributed to the artist John Singer Sargent, Turkish Baths, oil on canvas, c.1891, and Boy with Flute, charcoal drawing on paper, 1891. Both works were accepted by Elizabeth Oustinoff, American Associate of the the John Singer Sargent Catalogue Raisonne directed by Richard Ormond and were examined by the Raisonne vetting committee on October 2, 2019.  The pieces remain under academic review by the Raisonne committee.  Turkish Baths, was additionally inspected and tested by Simon Parkes Art Conservation, New York, NY, on November 21, 2019.

“We are very pleased to offer these important works at our auction,” said Paul Cooper, Vice President of Alex Cooper. “We look forward to assisting these impressive pieces in finding their new home.” 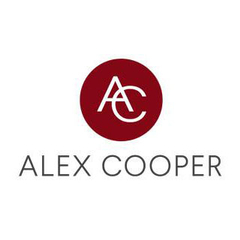